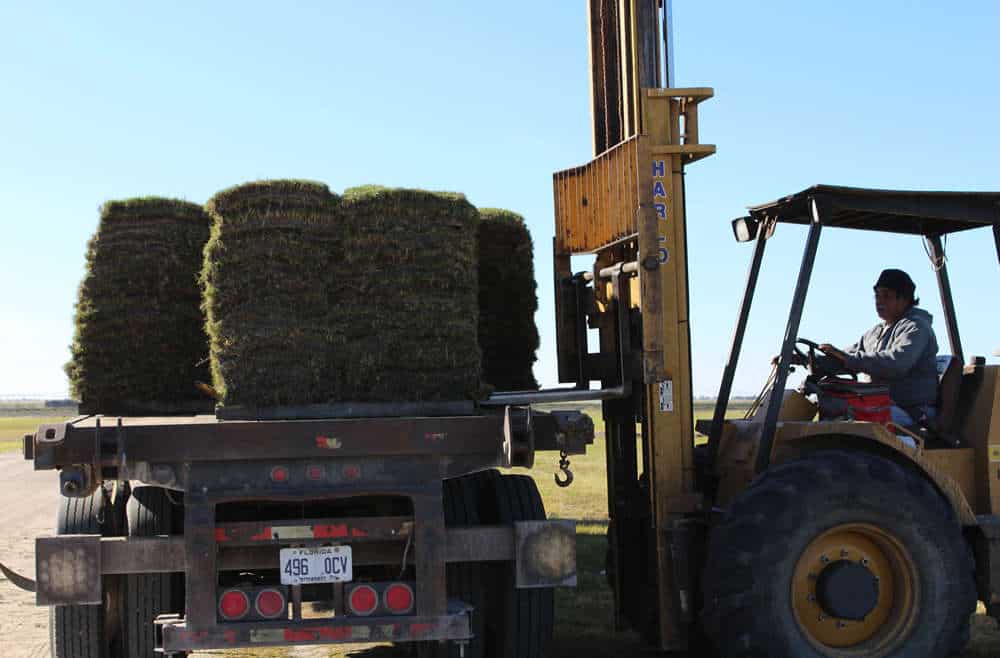 When shopping for turfgrass in Florida, there are a number of varieties available. Many of these belong to one of a few species. The most commonly encountered species in our area are St. Augustine grasses, Bermuda grasses and Bahia. Another common grass species is Zoysia and that is the species we’re going to look at now.

Zoysia grasses are native to China, Japan, and Southeast Asia. It was named after 18th-century botanist Karl von Zois. There are a number of varieties within the Zoysia family. Two of those are important for us today.

According to Texas A&M University, Zoysia japonica was introduced to the United States in 1895. This variety was brought from the Manchurian Province of China. It was intended for use along the Atlantic and Gulf Coast areas, as far north as Maryland. Sometimes it is referred to as “Japanese lawn grass”. It is the only zoysia species that can be established from seed.

In 1911, a US Department of Agriculture botanist named C.V. Piper introduced Zoysia matrella to the United States from the Philippines. It was often called Manila grass at the time. While it prefers tropical and subtropical climates, it can be grown as far north as Connecticut. For climates like ours in Florida, it stays green all year.

Empire Zoysia is a hybrid grass. It combines Zoysia japonica and Zoysia matrella. It is known for its blue-green color and fine, tight blade growth. Empire is not only visually appealing, but it typically has a soft feel to it. This variety has high ratings for wear resistance and sod strength. It has good weed resistance and is highly herbicide tolerant. The variety has a natural ability to combat chinch bugs. Empire is popular for residential and commercial uses, including sports fields.

Zorro Zoysia is a relatively new variation, created in 2002 by Texas A&M University. Like Empire, Zorro is a hybrid of Zoysia japonica and Zoysia matrella. Its characteristics made it grow rapidly in popularity. The National Turfgrass Evaluation Program considers this to be one of the best forms of turfgrass and it is ranked as America’s #1 zoysia grass. Zorro is a dark green grass that does very well in shade and high-traffic areas. It has one of the lowest water requirements of the zoysias, making it a good choice for areas with long-term water restrictions like many areas of Florida are currently under. Zorro is a very salt-resistant turfgrass as well. This variety is very popular for residential and commercial applications, and it also does very well for sports fields and golf courses.

King Ranch Florida Turfgrass is a full-cycle operation. We not only grow and harvest our different varieties of grass, but we will deliver and install your new grass as well. King Ranch Florida Turfgrass is proud of the environmentally-conscious “best management practices” farming policies it has implemented throughout its Florida operations.  Contact us if you have questions about which variety of turfgrass will meet your needs.